MONUMENT OF FAITH CHURCH OF GOD IN CHRIST 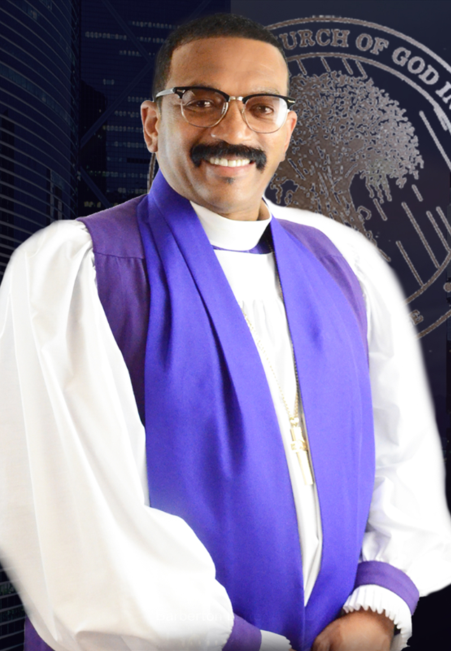 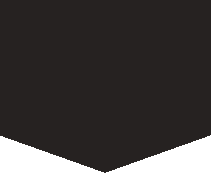 David Leon Herron, Sr. was born to Lethonia and the late Peter C. Herron on July 8, 1955 in Warren, Ohio. He was educated at Warren Western Reserve High School, Youngstown State University, and earned a Bachelor in Theology from the North Carolina College of Theology.

Through the inspiration of his grandparents, the late Superintendent David and Mrs. Ora Howard Sr., and his uncle the late Reverend Eli Holman, the seeds of God’s truth were planted in his life.

Having received salvation and the baptism of the Holy Ghost on December 16, 1970, Pastor Herron was one of three ministers who scored 100% on their ordination examination which was administered to over thirty persons. At 22 years of age he was the youngest Elder ordained to Christian ministry in the Ohio Jurisdiction on August 1, 1977.

Bishop Herron’s spiritual journey began at St. James Church of God in Christ, Warren, Ohio where his grandfather was pastor. He served in numerous capacities including the presidencies of the Visitation Committee, Evangelist Department, and the Choir. He also served 12 years as Youth Pastor, 10 years as Second Assistant Pastor and as member of the Trustee Board he was actively involved in the planning and construction of  St. James’ new church sanctuary. He also served as the President of the District Youth Department in Warren.

Bishop Herron established Monument of Faith Church of God in Christ which has grown to include more than 500 congregants. The ministry began in 1989 with a series of services at Delany Community Center. Just three year later Pastor Herron led his congregation into their present edifice at 2165 Highland Avenue. Under Pastor Herron’s leadership Monument constructed a $1.5 million dollar Community Family Outreach Complex (CFOC) which services the needs of the community with faith-based life enrichment programs.

At the jurisdictional and national levels of the Church of God in Christ, Herron served as Campaign Chairman for the Committee to Elect Bishop Warren Miller to the General Board; Administrative Assistant and Chief Adjutant to Bishop Miller, State Y.P.W.W. President; Regional Youth Director of Ohio, Michigan and Kentucky; and as  a national adjutant. Herron was rewarded for his years of faithful service to the National and State Church when on January 14th, at the 2011 Leadership Conference in Birmingham, Presiding Bishop Charles E. Blake and the General Board of the Church of God in Christ.

Bishop Herron’s professional and community service includes: Executive Board Member of the NAACP, Trumbull County Rainbow Coalition and the Trumbull County Red Cross. He is a member of the 1997 class of Leadership Mahoning Valley, recipient of the 2007 Community Star award given by the Tribune Chronicle newspaper and the Red Cross in recognition of his outstanding community service. He is a member of the Trumbull County Ministerial Alliance, and the Black Caucus. Ohio Governor Ted Strickland consulted with Rev. Herron regarding faith-based and community initiatives in the state of Ohio.

Bishop David Herron married the former Brenda J. Walters on July 1, 1980. They are the parents of three children: Christina (Patrick); David Jr. (Jessica), a graduate of Michigan State University and a former linebacker in the NFL; Daniel, running back for the Indianapolis Colts; the Herron’s have four grandchildren – David III, Jada May, Judah Christian Herron and Dylan Michael Herron.